Thanks for your help, yes I have been having problems with media (mobile phones) not working well over the wifi connection, but as mentioned in the OP, The internet down load speed was only 0.5Mb at best over the weekend. I purchased a film and had to watch it by restarting the film several times, fast forwarding to where it had previously stopped.

I will be monitoring the speed daily, but I'm sure it will drop out again, wheather that is due to congession or adverse weather is yet to be seen.

So far so good. 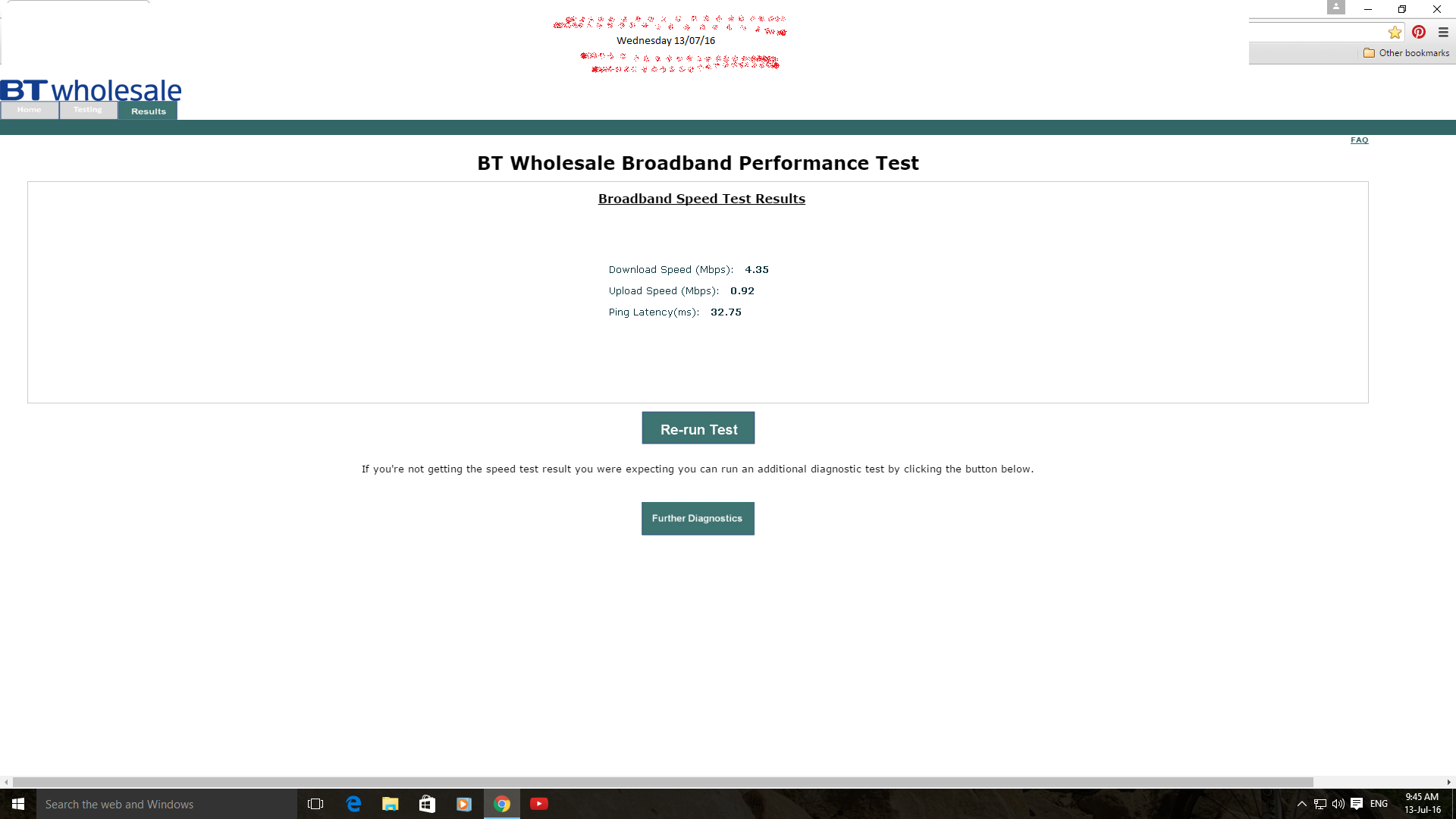 The internet speed drop so slow that load a new page was painfully slow. Would this be down to congession?

The router has not been powered off. 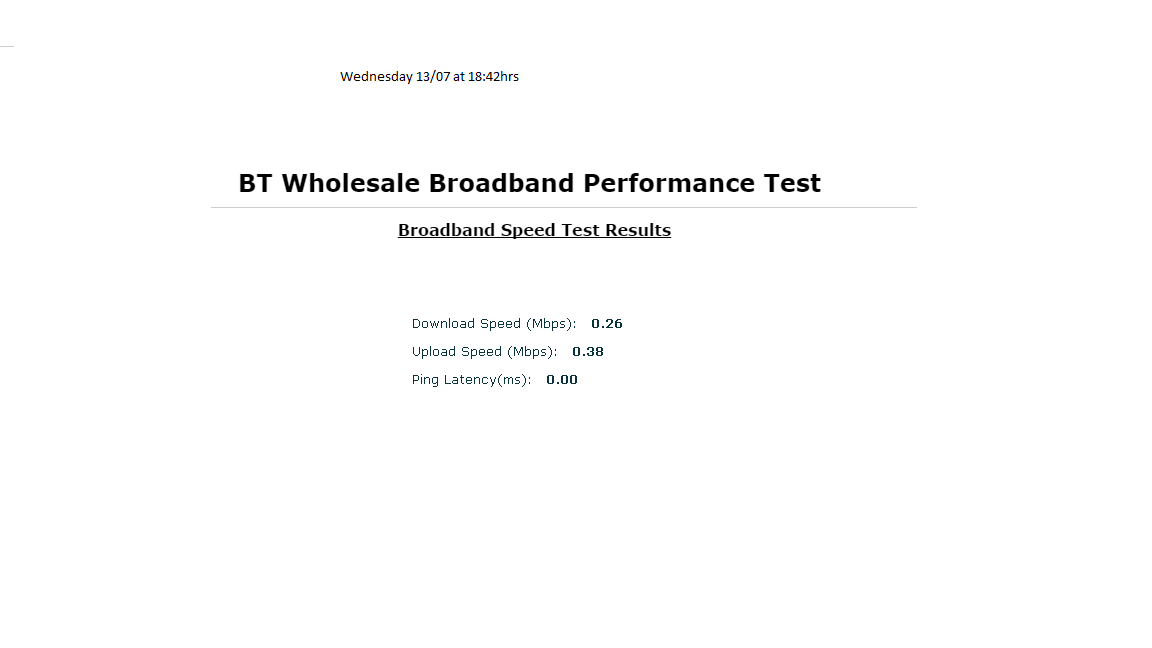 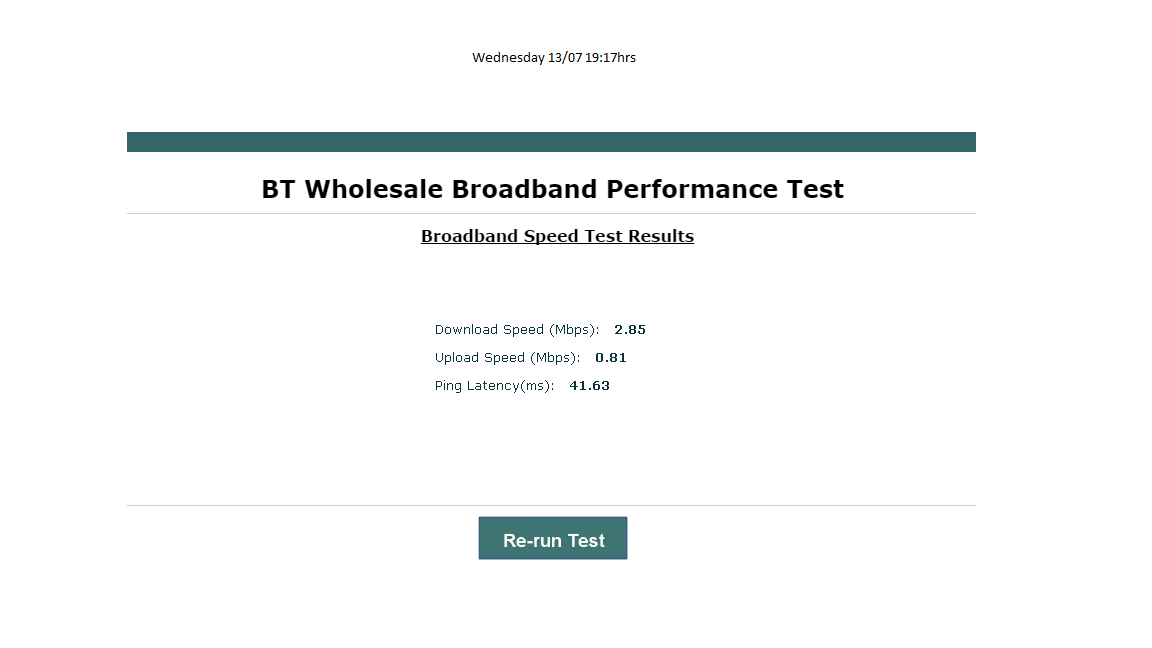 @DaveBroadband I'm sorry about the issues with your broadband at peak times, it is likely to be congestion but it's best if this is reported to BT Wholesale to make sure it gets sorted. We'll be happy to help with this if you send over your details using the 'contact the mods' link in my forum profile. You can find the link by clicking on my username . 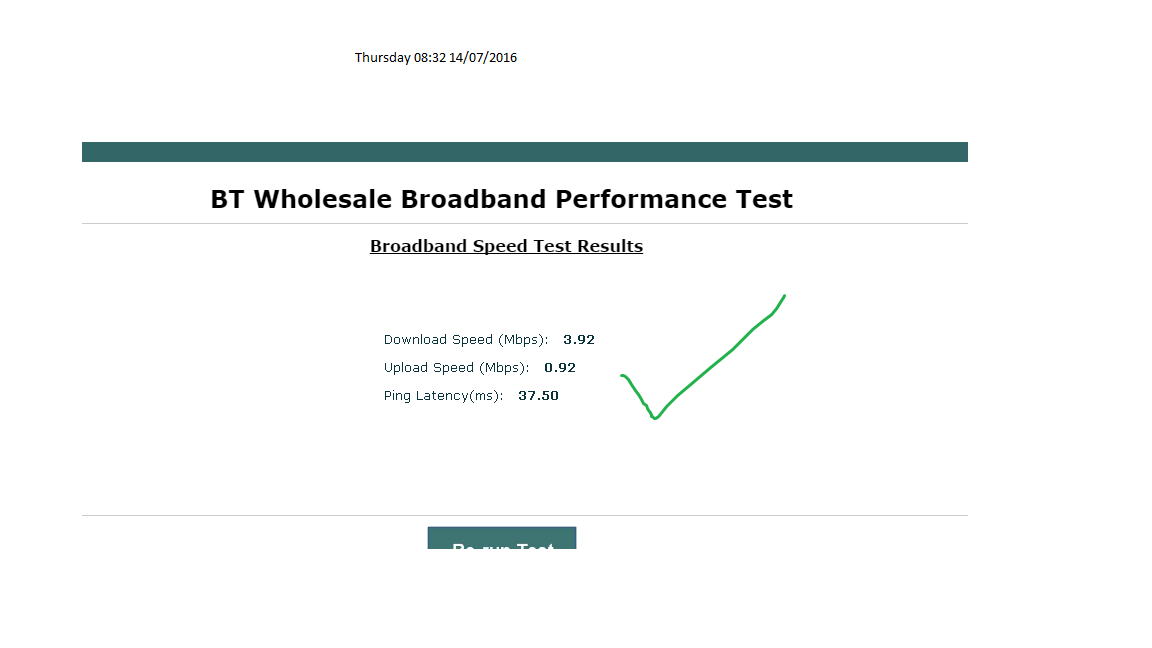 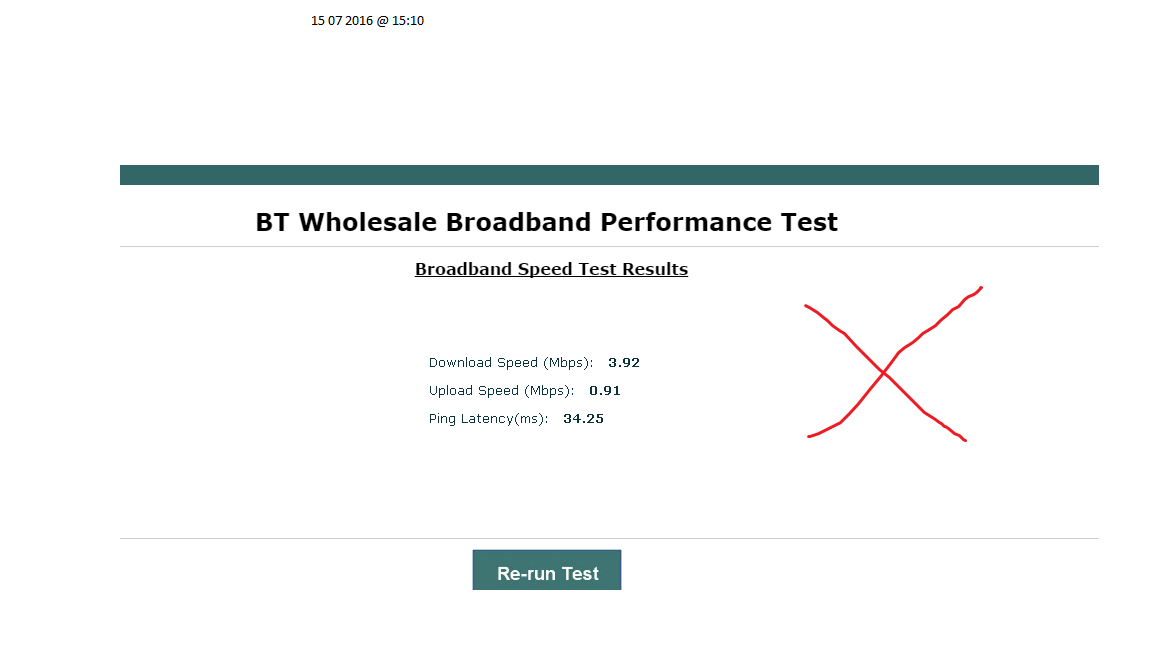 the 2 results are almost identical so why one with tick and other with cross? 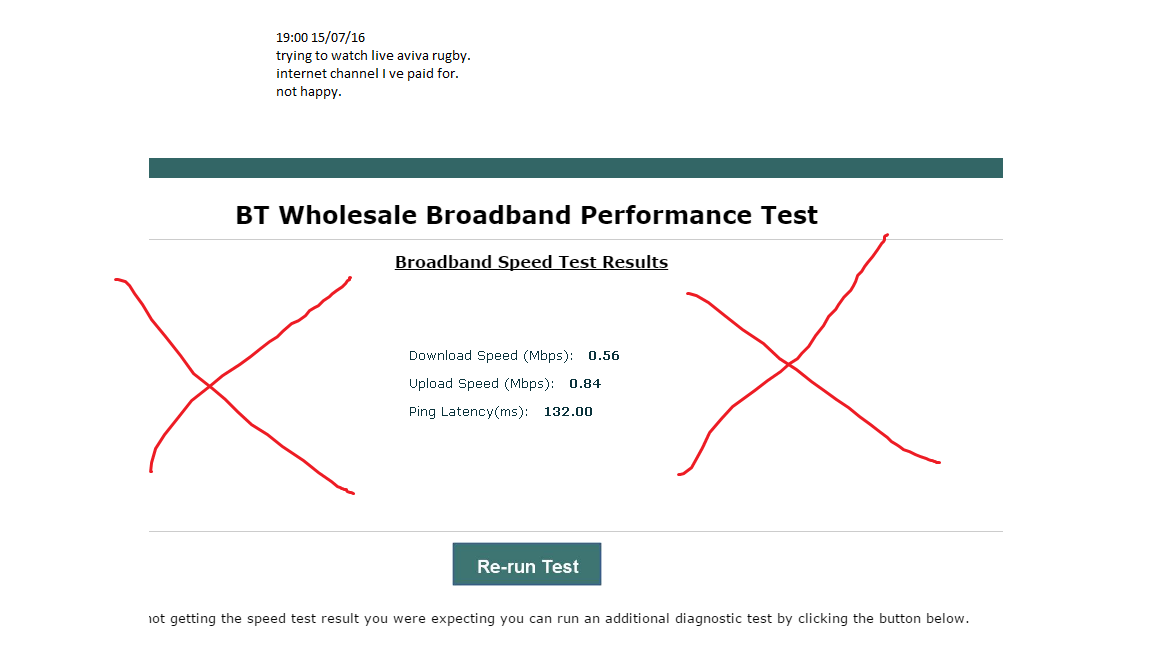