BT Cloud 2gb that should be 50gb

It seemed so simple and so obvious ... the email said I needed to upgrade to 50gb as I was nearing my 2gb limit so I immediately applied to upgrade and now, several months later, I'm paying for 50gb, have even paid for two simultaneous 50gb upgrades (!) and mycloud says I have 50gb but on the same page it assures me that I've used my 2gb and need to upgrade ... everytime BTcloud on my PC and laptop tries to work I get an onscreen message saying I need to upgrade as I've run out of space! Now the PC can't connect to BTcloud even though I can sign in 😞

I've literally spent hours chatting to the various help desks who have only wanted my details to pass on to others who, I am assured, are treating this as a PRIORITY .... and yet several months down the road it still isn't fixed/working.

Welcome to the forum. A moderator should be along soon to help you with this.

I can look into this for you. Please could you send me in your details using the "Contact Us" link found in my profile?

Thanks Paddy ... if by contact us you mean contact BT then sadly I have already exhausted my patience re using that avenue .. I used it earlier today and got a reply saying there wasn't a queue to attach my email too so would I please telephone someone instead 😞  I'm happy for you to have my details if you can help as if it isn't fixed soon I will be investigating other sources such as the uniblue that I've just been sent details for

Use the link that he has set up 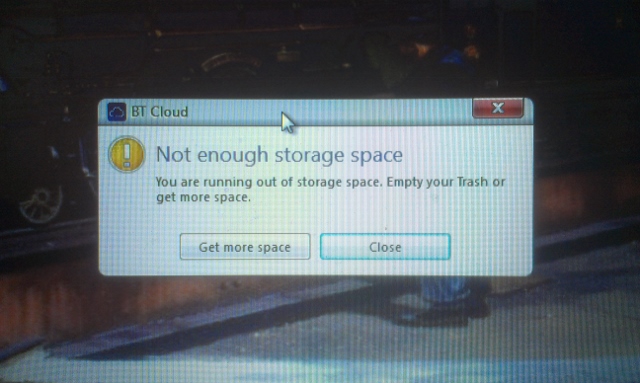 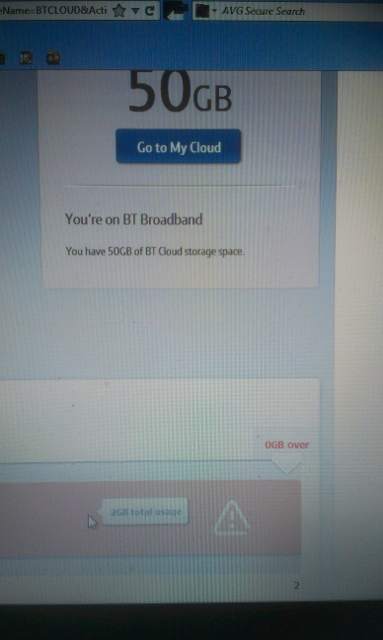 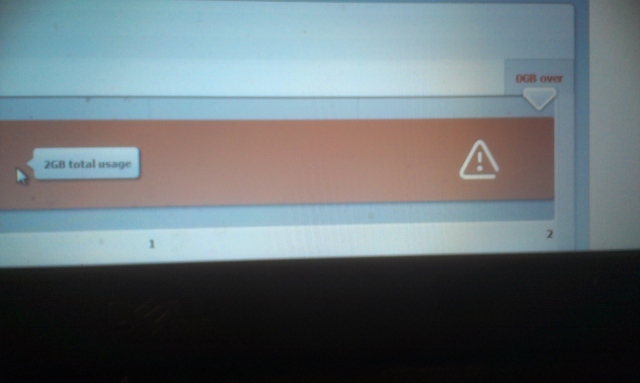