Good question... my understanding is that FoD is based on an extension of FTTC. I watched the engineer isntall the whole thing, and connected my new fibre (which not exist to my house before) to a new fibre node underground... no cabinet in sight. I took many pictures if anyone is remotely interested

Good question... my understanding is that FoD is based on an extension of FTTC. I watched the engineer install the whole thing, and connected my new fibre (which did not exist to my house before) to a new fibre node underground... no cabinet in sight. I took many pictures if anyone is remotely interested

Yes please! I am!

1. Fibre Splice Box - New, black cable, empty for now waiting for new fibre to be pushed through 200m away 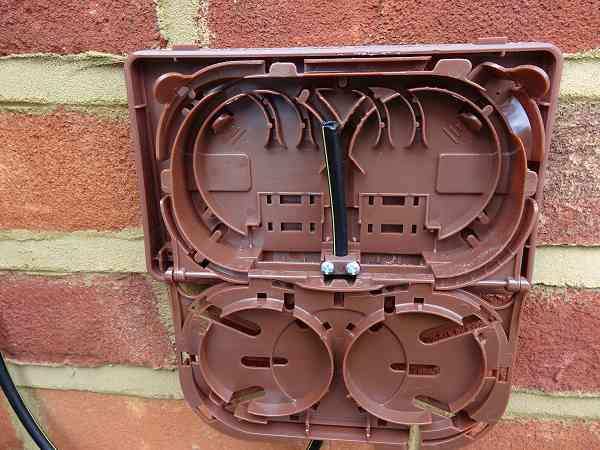 2. Fibre Manifold - pole on road opposite my house, right cable from top is my new one 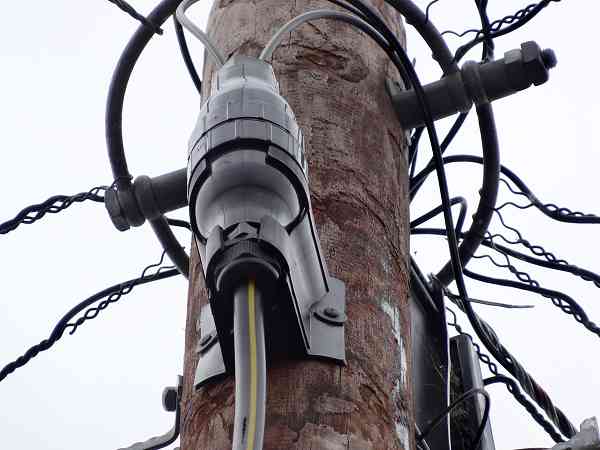 3. From fibre manifold over the street to my wall, just like a telephone line. Took 20 mins 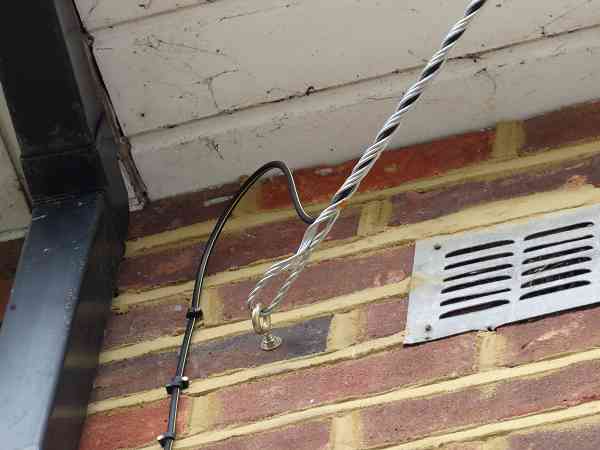 4. Aggregation Node - 200m away where he connected my fibre from and 'blows' it with air to my house along the new, hollow cable.. hence he term 'blown fibre' 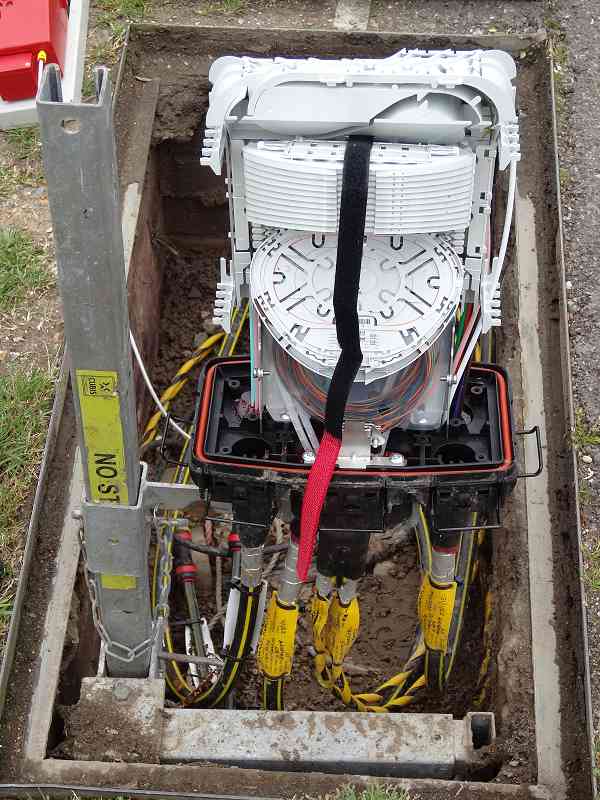 5. Little compressor that blows the air the forces the fibre up the new empty cable 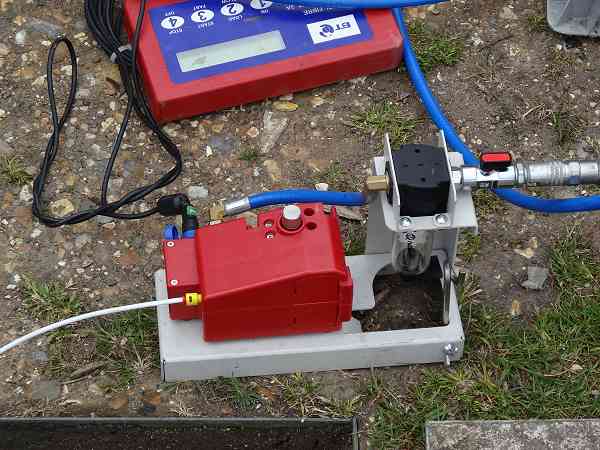 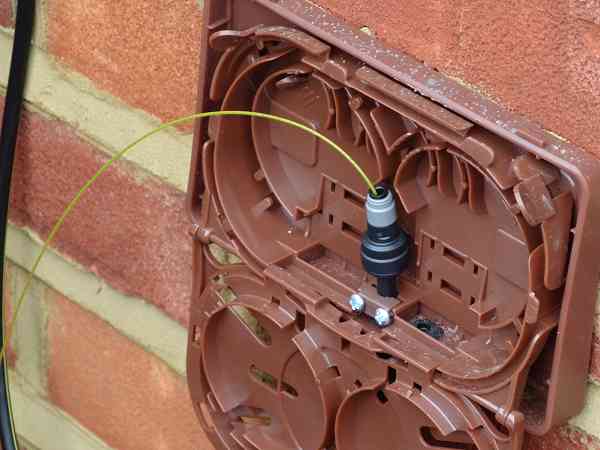 7. Job done for part A. Engineer back in 10 days to install fibre modem inside house and activate 330/30 link 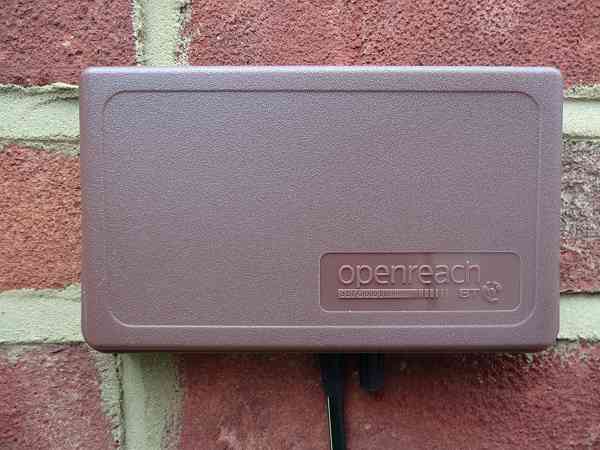 An update, my final installation and activation happened today, and so far so good.

Took away the HH3 they sent me, as it was really too basic and super slow. Installed an ASUS RT-AC66U

It is still stabilising and will take up to 10 days.... it is getting faster all the time (BT speedtest shows horrible speeds), Speedtest shows quite healthy speeds so far:-

What makes me laugh is the fastest site is Virgin Media Croydon! Who I just moved from as an ISP

Engineer said it was good for up and over 1Gbps when they eventually start that...

Here are some extra pics of todays install, took about an hour...

Opened up previous work to start the fusing to internal modem 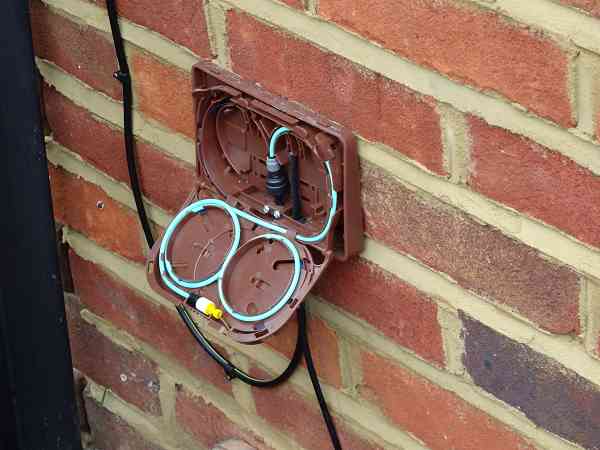 Took the coating off the fibre on both sides 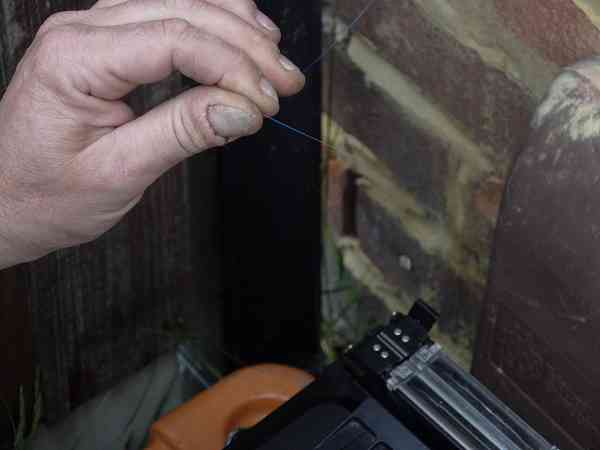 Special tool to cut the fibre with perfect edge 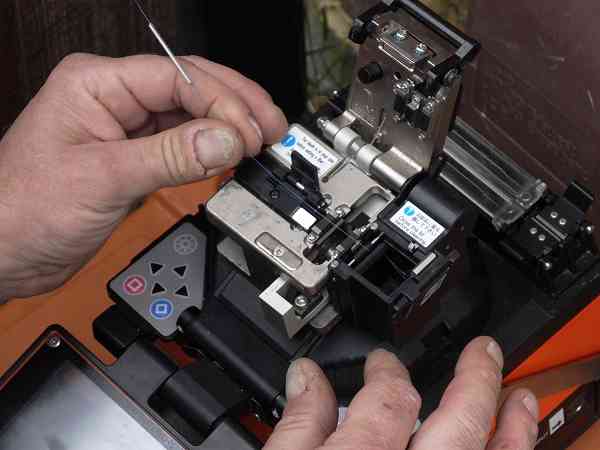 And into the fusing gadget, you can see fibre and needles that blast some clever heat 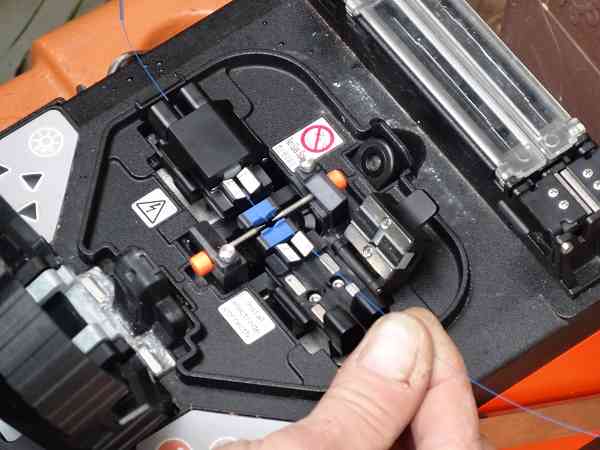 15 Seconds and they are fused, 0.03dB attenuation, best the Engineer had seen for FTTP! 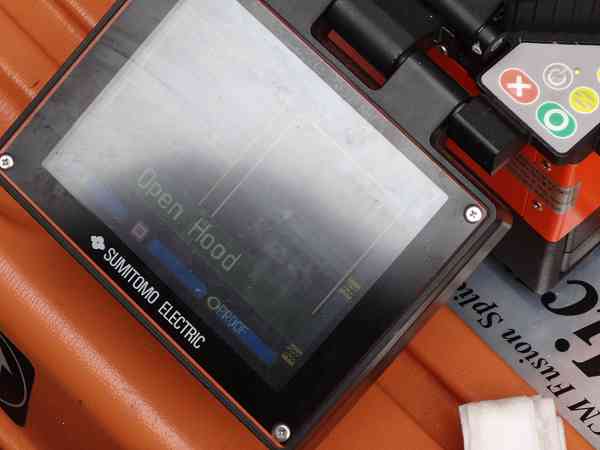 Fuse another sheath over the fused fibres for protection 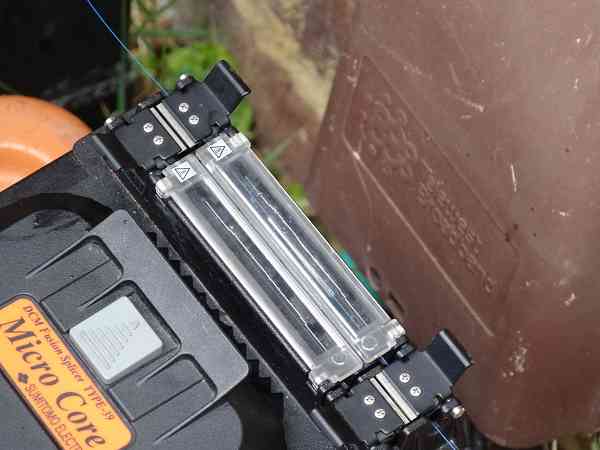 And Bob's your Auntie - Fibre Modem and Battery backup at right 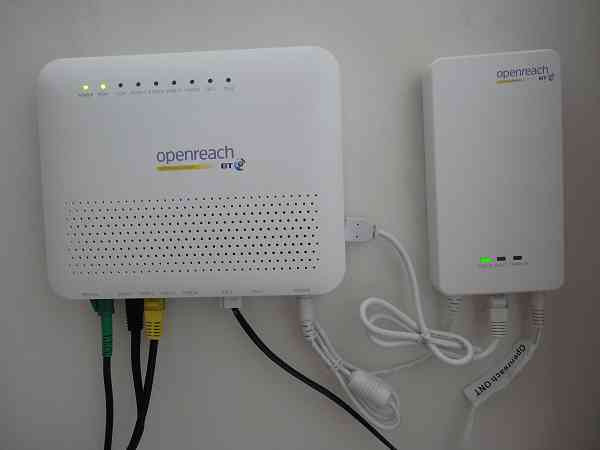 Thanks for all those pics.
Amazing all that work for now no install costs.
And yes envious of those speeds.
You can now do nothing 200 x faster 🙂
John
0 Ratings

I guess you are an Engineer then...

Well, I', no expert but it certainly is a little quieter than copper 🙂

To be honest, it's is neither here nor there for me, as long as my Fibre performs 🙂