Then, if you have a HH5 can you go to hub manager then trobleshooting then helpdesk and post lines 1-12

Could you please post the results from the BT Wholesale speed checker, including the further diagnostics. 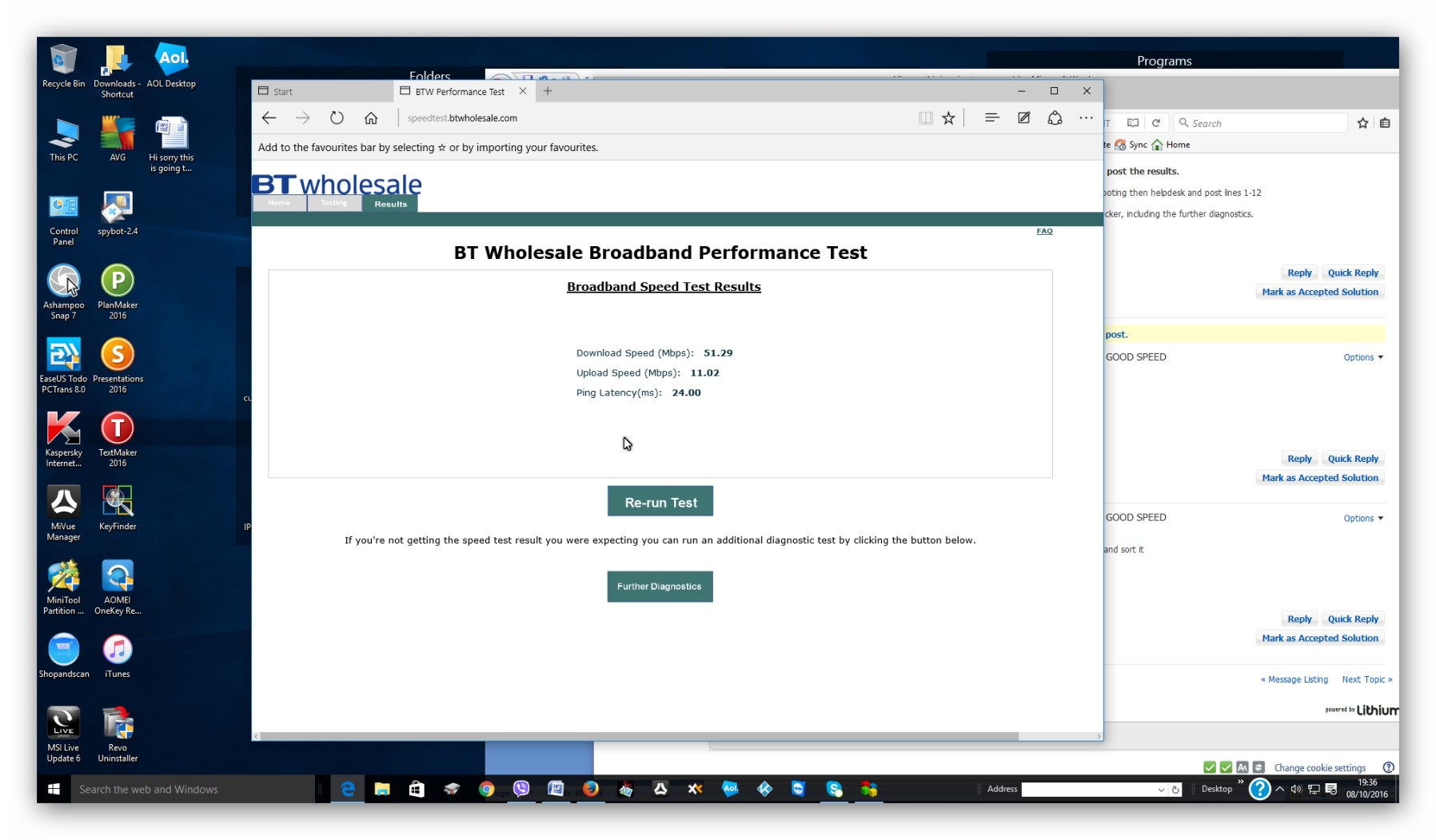 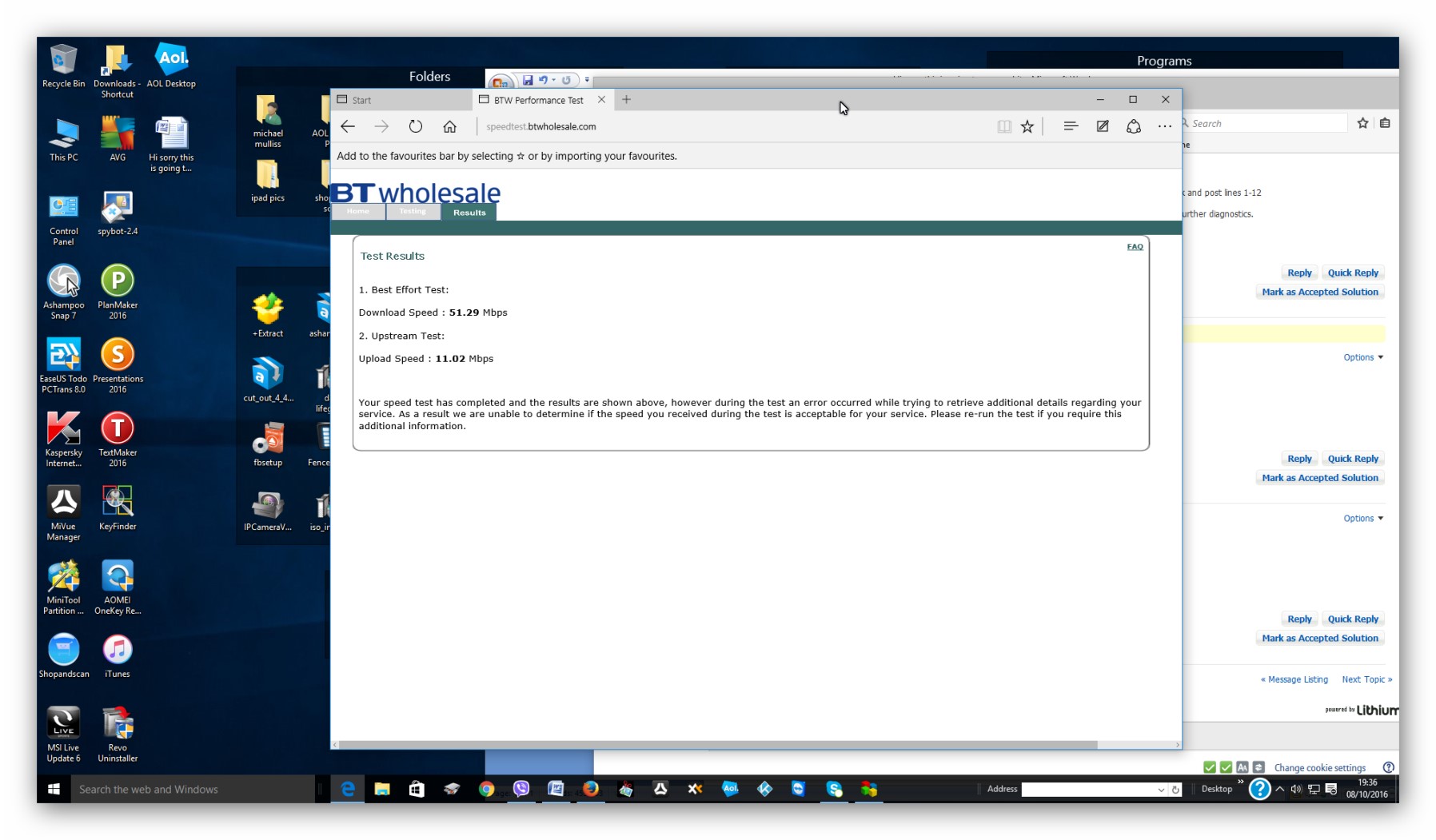 thanks for your help

Go to solution
We need the connection stats from the router and also the results from the DSL checker.
If you want to say thanks for a helpful answer,please click on the Ratings star on the left-hand side If the the reply answers your question then please mark as ’Mark as Accepted Solution’
0 Ratings

hi if you need that will have to do it tomorrow as need to change HH5 first .just for info from DSLAM to my home cables are straight line 400 to 500 meteres and it was suppliing speeds of 60mb plus