I have been dealing with this issue for a while and have constantly just put up with it. However it is now becoming a real pain. The broadband connection constantly drops, the hub restarts and the speeds have went down from around a solid 50mbps to below 15mbps.

I have tried all the recommend checks that you get advised on the forums Master Socket, Line Quiet Test, Test Socket to no avail.

I believe an engineer does need to come out and look at the issue but I dont believe the fault lies with me and dont want the possible charge of £130 as I am sure I'll be told the fault isnt with BT or the Line.

Would appreciate some assistance. 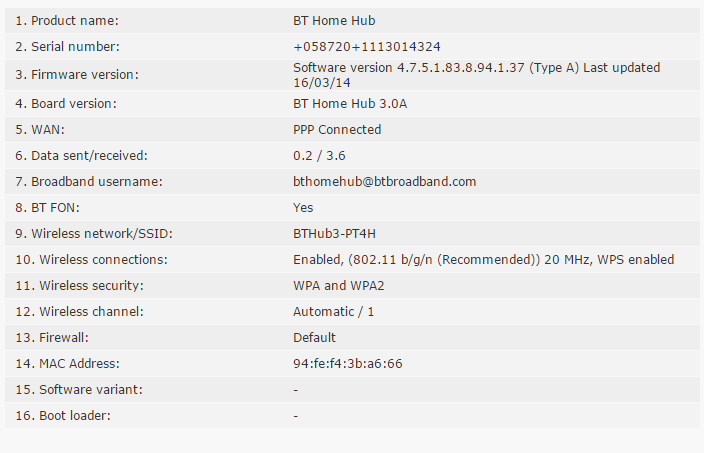 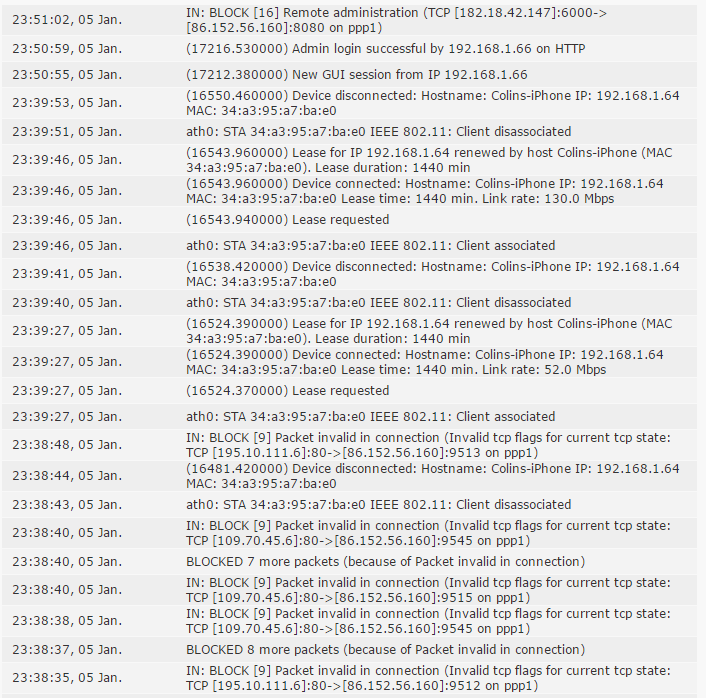 Dropped Again so grabbed as much as i can! 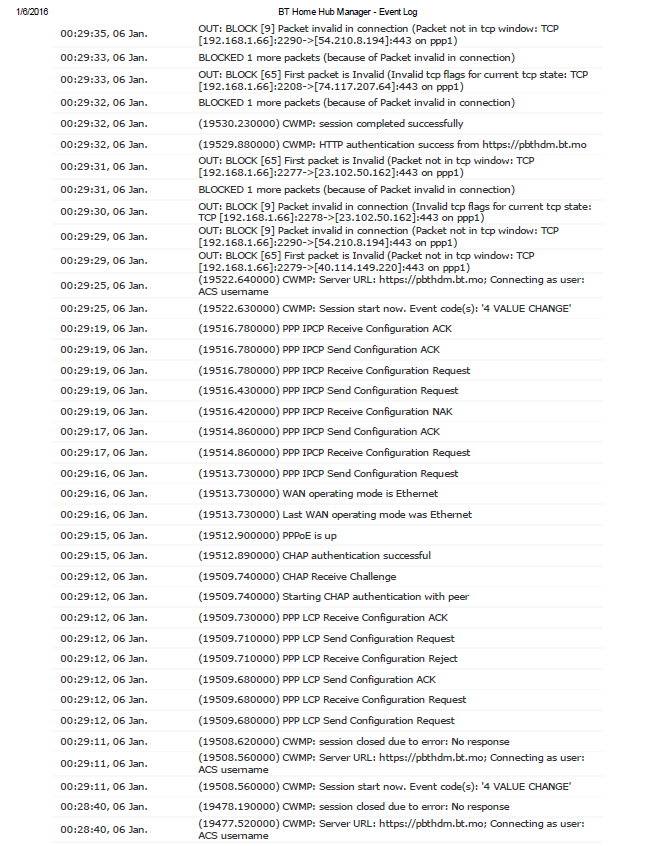 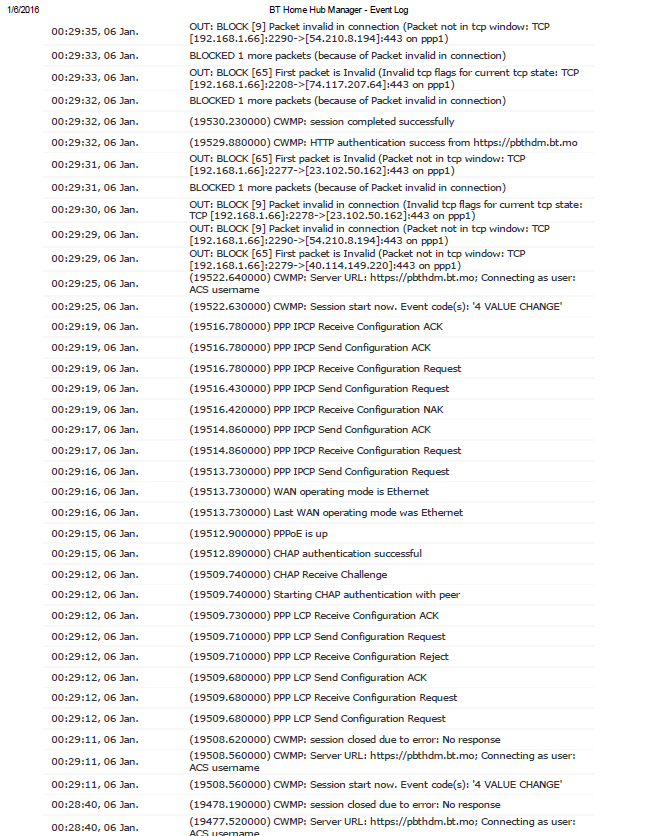 Does this coincide with public Christmas lights?

I had a steady broadband connection for months with statistics almost the same as yours. The upload speed has now dropped by 25% with a noise margin of 9db, up from the normal 6db. Download speed has dropped by 2mbps, which isn't drastic.

Mine disconnected three times yesterday. There were some reboots at around 1-00am over the Christmas period, but no change in speeds was noticed, just slight variations in noise margins.

Walking into the village centre yesterday, I noticed that the Christmas lights were being taken down.

I'm not sure what is entailed, but would expect some temporary interruption of supplies, and subsequent background interference.

This happened a few years ago, and I noticed that a security / surveillance camera was being repaired. Internet (ADSL2 at the time) improved after this. Just coincidence, perhaps.

Wouldn't think that they would be doing much at 1-00am however.

I dont think so, its been happening since late November. We did have a serious line fault around September time however it was confirmed 100% fixed and the phone and broadband had worked perfectly fine for a period after that. Speeds were around 50mbps but now they have really dropped and the constant dropping off connection is just becoming a nuisance.

Could you enter your phone number and post results.

(remember to delete number and any other personal info 😉

Please see below as requested. 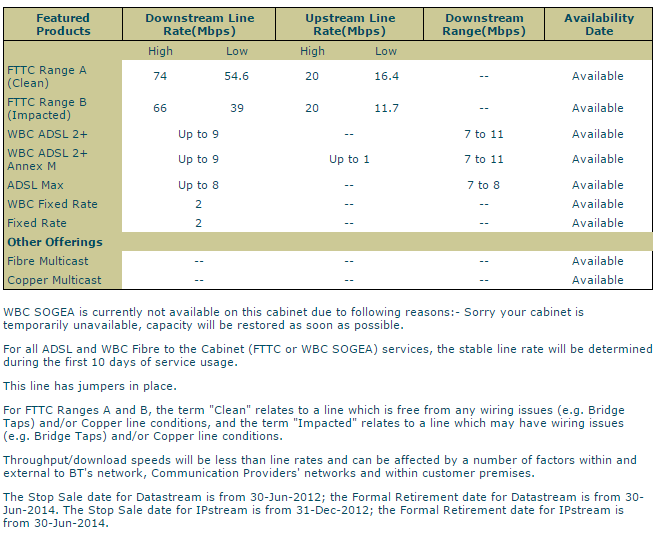 And a very good evening to you Cuthbert 🙂

I personally wouldn't hesitate to raise a fault as the speed is well below impact range b(39Meg) and you carried out all the checks in the test soctket with a wired connection (not wifi).

One of the downside of having a locked modem is you cannot provide any connection stats and without that it is difficult to help. Looks like you need to phone customer services and get engineer visit and hope problem not in your home or with your setup

He said he had already done that in his first post.