I've had Infinity since November and the increase in speed has been so-so. I ran the speed tool and got the following:

When you see a BT Diagnostic say "Could be improved" and "Poor", you naturally think something is wrong.

So I had an online "chat" with BT helpdesk which lasted over 2.5 hours of my life (which I'll never get back) during which they tried a lot of things before concluding "It's within limits".

Well the diagnostic tool did not say "it's within limits" it said "Could be improved" and "Poor".

Who is right? The official diagnostic tool or the helpcentre guys? Or both? It is within limits but tough luck, that's what you're getting...

What do I do now, or do just I put up with expensive wretched performance? Remember I'm paying exactly the same as those who are enjoying far faster speeds with BT Infinity.

If you have a Homehub 5 can you also post the stats from 1-12 by logging onto the homehub management pages then troubleshooting > helpdesk. http://bthomehub.home/

Here are the screen shots as requested: 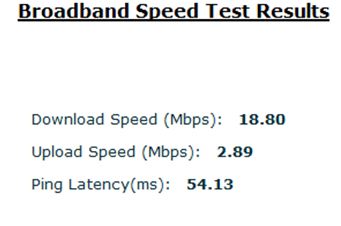 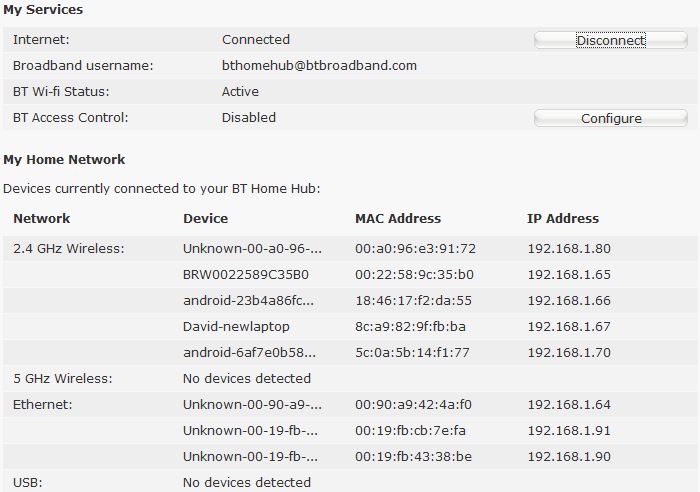 I hope this is what you want:

It looks as though you have a fault on your line and DLM (Dynamic Line Management) has kicked in and lowered your speeds to try and maintain a connection. You noise margin is to high and the nice round numbers in you data rate would tend to confirm this.

You need to contact BT and ask them to send out an engineeer to investigate what the problem is.

Go to solution
That's really helpful. Thanks for that.
Now why couldn't the on-line chat function (the "preferred" method) have been so efficient and saved me over 2 hours of frustration.
Now the problem is to try to find out how to contact them to send out an engineer...
0 Ratings