Bait and Switch from BT

I've just spent a good few hours trying to get your support to understand my situation.

Back in April I took up BT after speaking to one of your sales team. I had been with TalkTalk. One of the key factors was the download speed as my work involves a lot of file transfers and things like that.

I asked specifically about the download speed, with TT is was 36Mb. Your man told me I would get a minimum of 45Mb - this was guaranteed and to me that seemed good. This was not a range of 30-45Mb as your support people kept telling me. He flat out told me it would be a minimum of 45Mb.

All well and good. On around the 11th May when I had been switched on I found my speed was 17Mb, then it went up to 36Mb - normal for a new setup I am told. 36Mb is not what I was promised though, so I phoned and spoke to a lady who acknowledged the minimum 45Mb and then proceeded to help. We found a wired connection was better and that after I did that I had my 45Mb - it was in fact 46Mb which was nice.

This continued for some time I think, but this past week or two I noticed things were slower. On testing today I get about 31Mb download speed. So now the speed has dropped a whole 15Mb.

So I chatted, so I phoned, so I chatted again; I spoke to four different people, none of whom seemed to know what a guarantee is. They said there is no fault as it fell between 30Mb and 45Mb. This is not what I had been told by your sales person - he had guaranteed 45Mb as a MINIMUM.

So what's going on ? Why this bait and switch ? Why has my speed gone down so much. Why aren't you willing to live up to a guarantee ? Was I misinformed ? What are you going to do about it ? Why had the speed to my router been 46Mb and then today it is measured far less ?

So now, I am stuck with BT for another 8 months, paying much more for the same thing as I had with TalkTalk. Your home hub is a joke too. Your TV adverts make out it is great, but it isn't. It isn't fast at all, it's mediocre at best. It cannot cover the speed of the line to the box to the PC via wifi.

So in conclusion, unless you do something about this I will be off on my merry way next May. I really hoped BT had sorted itself out. I really hoped that this was a nice British company that I could support. But no, you are a let down.

And isn't it strange that my speed has been reduced to 31Mb when the limit for a fault is 30Mb ?

What are the results from here:

What speed do you actually get with the ethernet connection just now?

If you can post back the results it could give an idea of how to advise you.

Can you use this speed tester then carry out the further diagnostics and post back a screen shot of all the results including your IP profile for up and down. This test must be done with a wired connection.

http://speedtest.btwholesale.com/
if you have a Homehub 5 can you also post the stats from 1-12 by logging onto the homehub management pages then troubleshooting > helpdesk. http://bthomehub.home/
0 Ratings

I have been experiencing low speed on websites the past few days too and often images and things don't load, especially if there are a lot, like eBay for example. And in the evenings the connection drops to nearly nothing. 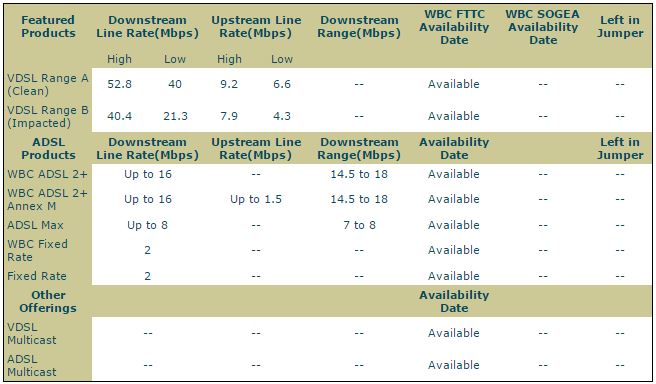 Home hub (I had reset it earlier becuase it blipped out again)...

Are you connected to an extension or the master socket?
If you want to say thanks for a helpful answer,please click on the Ratings star on the left-hand side If the the reply answers your question then please mark as ’Mark as Accepted Solution’
0 Ratings 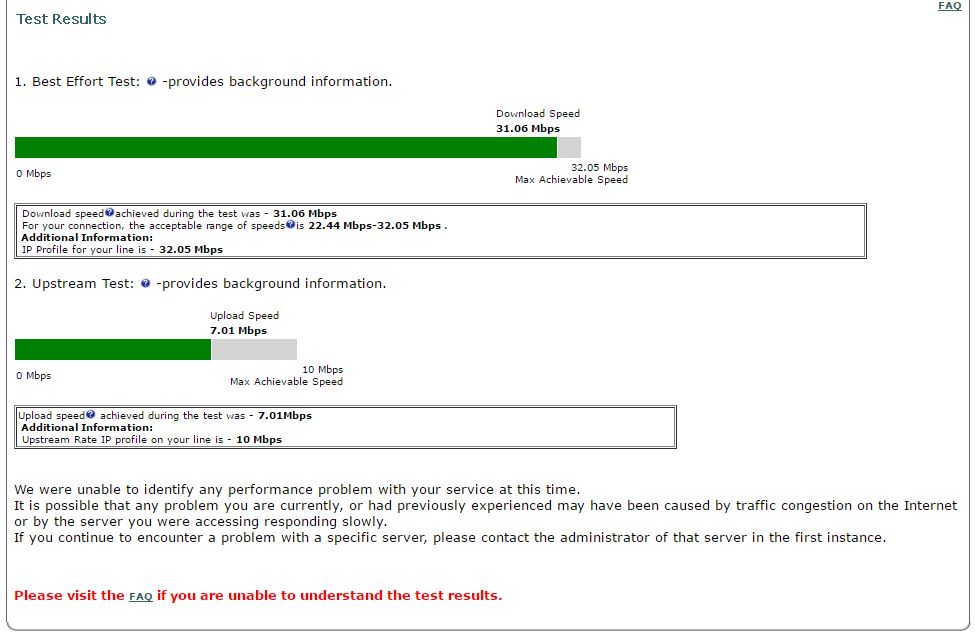