Infinity 2 - Speed halved in a year

Only as I have time off work been looking into speeds as while quickish the actual speed of downloads have gone from an average last year of 55-58Mbps to 25-29Mbps, the upload is still the same at a constant 6Mbps, cannot see why in 2015 I had this near 60Mbps speed and now this year its 50% less and I'm still paying for Infinity 2 when I'm now getting Infinity 1 speeds?

While I was getting over the Infinity 1 speeds originally I didnt mind paying for that but when I'm less than the max of Infinity 1 thats a bit sneaky.

Only think changed has been I have the new BT Smart Hub, so anyone shed light on this.

Re: Infinity 2 - Speed halved in a year

Just as an update info below:

Quite line test was "quite"

Did test with a GB LAN wired cable to desktop

Filter is built into the socket, and only 1 phone in said socket 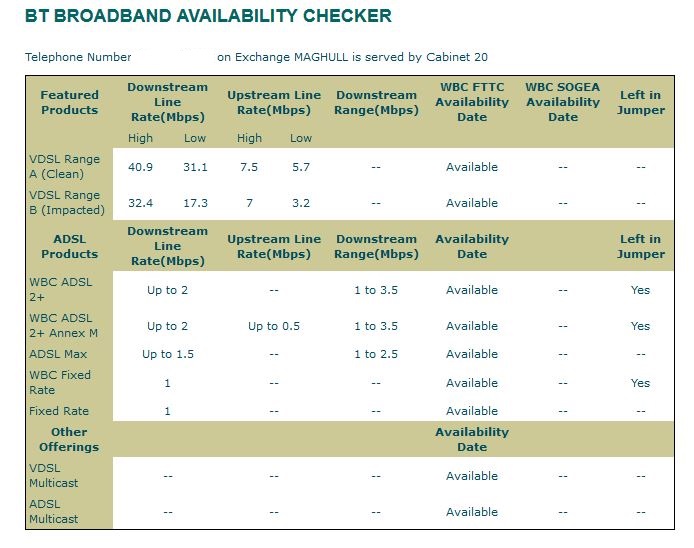 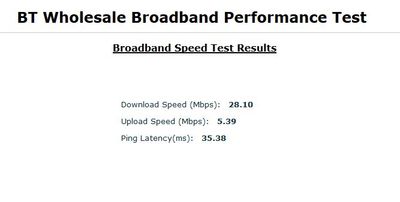 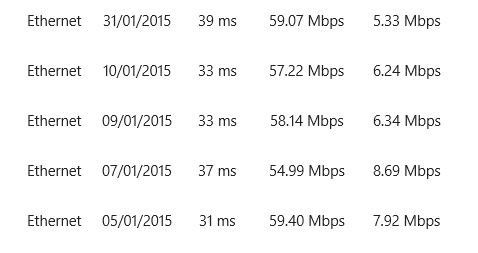 Re: Infinity 2 - Speed halved in a year

Still getting half the speed than I was a year ago, anyone have a clue or is the speed drop due to too many subscribers on a cabinate?
0 Ratings