VAT has now increased to 20%, therefore the new rate including VAT should be £13.57.

But on my latest bill I have been charged £13.60/month

If not how do I get BT to understand?

Go to solution
Due to the vat changes some charges have been rounded up some down this link may help http://www.productsandservices.bt.com/consumerProducts/displayCategory.do?categoryId=CON-BT-VAT-I
2 Ratings
Highlighted

Thanks, I understand, it's just that both of my spends seem to have been rounded up!

here is the place where prices are rounded DOWN. 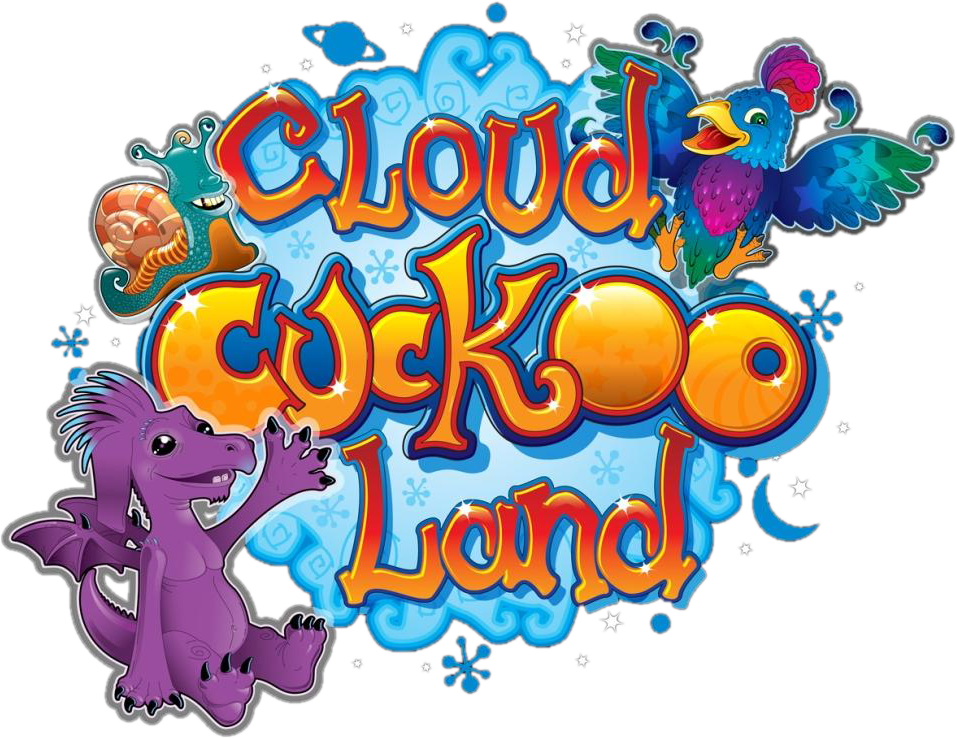 In the end we will all be star dust.
Then start all over again.
2 Ratings
Highlighted

BT's explanation is on the Bill appendix under the heading "VAT increases to 20%":

Amending VAT to 20% resulted in some inconsistent prices, so to keep things simple we've rounded down some prices and rounded up others. More prices have been rounded down than up."

The VAT increase has given us an opportunity to slip in a few small additional price increases. We have not made these additional increases clear in advance because we can put them under the heading "VAT increases to 20%", because most people won't notice and few will bother to do the VAT increase calculation, but mainly because we can get away with it.  For anyone who looks for an explanation we've made it sound as though we are doing customers a favour by spouting some nonsense about "inconsistent prices" and "to keep things simple". Most customers will of course take our word that "most prices have been rounded down" so we haven't bothered to give examples.

"Inconsistent" - certainly inconsistent with the behaviour of a company that respects its customers.

"Simple" - how they view their customers.

We should be grateful that they have only "rounded up" by a few pence in each case and haven't made their prices even less "inconsistent" or even more "simple" by rounding up to the nearest £1!

Then there are the increases from 28 April: the 8.57% increase on the cost of UK landline calls and a further Broadband price increase. At least BT has made these clear in advance - no hiding these under VAT. But who gets away with 8.57% price increases in these times?

This recent behaviour is the final little straw for me, following several instances of shabby treatment by BT, particularly on Broadband out-of-contract pricing and service, so I'm making it even simpler by getting another provider.

Who do you think is paying for BT Infinity and the 21CN rollout?

It certainly isnt the government...

If someone has given a helpful answer, please click on their Ratings star on the left-hand side. 🙂 ***
0 Ratings