I just recently had a BT engineer replace my telephone line, Lucky free of charge. This was due to water damage on the poll its self.

Before I reported the problem to BT the line was working at 65mbps, but would cut out when windy. This caused the line speed to drop to 13mbps at its lowest and then increased to 43mbps when the engineer arrived.

After the line was replaced, I was told that "the speed would increase by tomorrow." It has been 6 days now and same speed. I was using the Home Hub 5 but was getting the annoying OpenRG reboots every two days, causing me to move back to the lovely stable Home Hub 4 with Huawei modem today.

I've tried a speed test today on both BTs site and BTs wholesale site, which has found an error at BTs retail server whatever that means?

I was just thinking shouldn't have the Openreach Engineer done a DLM reset after he replaced the line? I've had this or something done similar before which improved my speed from 40mbps to 70mbps about a year ago. 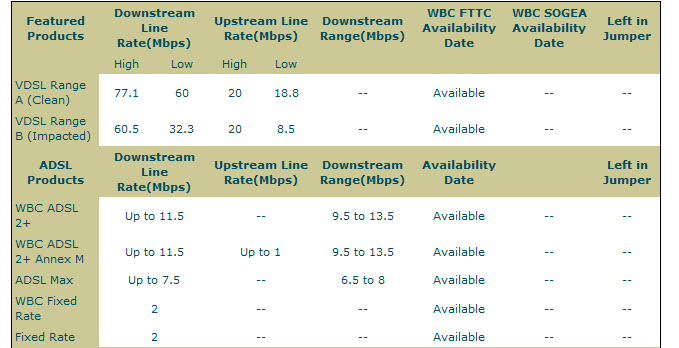 Thanks for the reply, I've plugged the hub 5 back in and here is the stats

Don't think I've ever seen such a difference in sync speeds between actual and maximum attainable rate at a noise margin of 6 dB! There's a huge amount of interleaving applied to that line!

What is interleaving? Is there anyway the I can show latency figures?

Anyone got any suggestions on what I should do? Don't really want to call BT India, they were bad enough when I needed a new line.
0 Ratings

I've tried hacking the modem before but the webpage times out when uploading the firmware.
BTs retail server fault says it will be fixed today by 5pm, doubt that'll improve anything though.
0 Ratings