Put up or make a fuss?

When Infinity was installed about a year ago we were told by the engineer that he reckoned we should get in the region of 60Mbps. We are about 90m from the cabinet so that bears out. We did briefly but it soon became 50 ish, then 40 ish, and just tested it several times using speedtest.net and tonight its 35Mbps. I can't recall the URL of the BT commercial test that I have been given previously but in any case that was always slower than speedtest.net. I ensure that all wireless is switched off and connect direct to the hub.

We find the speed ok but I cant help but think we aren't getting what we told we would get and why. I don't really want to spend an hour on the phone to India so thought I would post here, see if anyone has any views / suggestions.

If you have a Homehub 5 can you also post the stats from 1-12 by logging onto the Homehub management pages then troubleshooting > helpdesk. http://bthomehub.home/

Thanks, I'll do all that and get back.

One problem is that the ethernet port on my laptop seems to have packed in. I could use a desktop PC connected to the router through Devolo dLAN 500 Powerline adaptors. Would that be ok? The speeds I get aren't 500Mbps but certainly in excess of 200Mbps.

No, you must be connected directly to the Homehub. Powerline adaptors inherently lose speed so you would get an inaccurate reading.

Ok thanks, I'll borrow a 5m ethernet lead from work tommrow and get back.

Ok, here's the DSK Checker. Not sure what you mean by stats, do you mean event log? 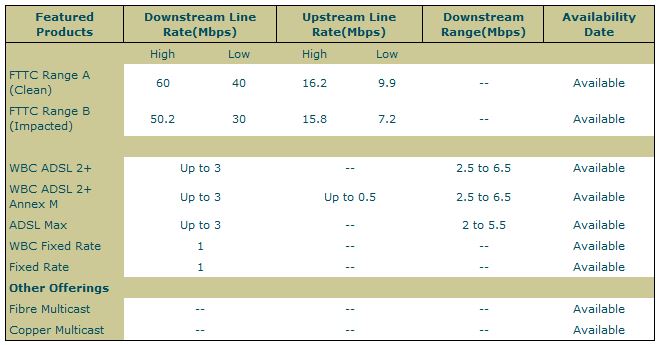