BT had better pull their finger out! 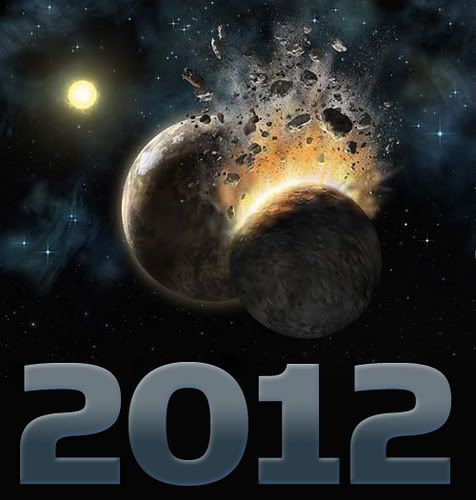 . . . it must be remembered that the sea is a great breeder of friendship. Two men who have known each other for twenty years find that twenty days at sea bring them nearer than ever they were before, or else estrange them.
Tags (1)
1 Rating
Highlighted

Looking at your post and the link to this offer!

Why are you telling customers to clink on the link? When the offer is only open until 31 Jan 2011

Have I missed something (when you click the link to the legal stuff):smileysurprised:

its just another example of bt giving us the runaround hoping we will give up ive been waiting 102 days and still nothing dispite countless email's, phone calls to india,uk etc , posts on this forum its been nearly 6 days since the last contact with a mod SURELY IT DOSENT TAKE 2 MINS TO CHECK MY ORDER AND SEND IT TO ME, thats why i think bt are messing us about hoping we give up COME ON BT WHAT HAPPENED TO YOUR CUSTOMER CARE (NON EXSISTANT) EITHER GIVE ME MY PRINTER/PHOTO FRAME OR CANCELL MY PHONE/INTERNET/BT VISION (WHEN IT WORKS) AND GIVE ME MY MONEY BACK AND A MAC CODE AND I'LL TAKE MY BUSINESS TO ANOTHER PROVIDER (THAT HAS A CUSTOMER CARE DEPARTMENT THAT WORKS).

SHAME ON YOU BT

WHERE IS MY FREE PRINTER/PHOTO FRAME

just had an update email from the mods telling me i should recieve my equipment within the next 10 days, so i should have my printer and photo frame by the 19th feb 2011 otherwise i will be onto trading standards, IT LOOKS LIKE IT PAYS OF TO BE PERSISTANT WITH BT THEN YOU SHOULD GET WHATS PROMISED TO YOU

This is a complete disgrace from the biggest telephone provider in the country.

I received an email back from the moderation team stating that in my case, as I ordered my service over the telephone I do not qualify for this offer - DESPITE being told by the operator that I would be elligble for it if I input my order details!

They also state the offer ended on 31/01/2011 however I have an e-mail (it can be forwarded if necessary) that states the offer is elligible until 11th February 2011 (tomorrow!).

I have sought legal advice and below is the response I sent to Mr Moon of the moderation team:

I have just read through your below e-mail, which is not only factually incorrect however is also ridiculous.

2) The only reason I purchased the the service from BT over the telephone and NOT online, was that I was assured by the female operator I spoke to that this would still be valid. I assume this call will have been recorded "for training purposes" so it can be proved.

3) I have contacted trading standards, and they have informed me that by offering me a service that was physically impossible (the printer) in order to get me to sign up to another service, they have breached a verbal contract. I am told that this is not only a civil offence, but would fall under Fraud by False Representation under The Theft Act of 1968 which I am told is a criminal offence.

I have therefore started proceedings with Trading Standards who will investigate this further, and I have been advised to take British Telecom to small claims court for the value of the printer and photo frame that was falsely offered to me.

I will be filing for small claims court on Monday and if you wish to discuss this further then please feel free.

I will not back down from this, and I urge the rest of you who are being conned by BT to seek advice from trading standards.

excellent post, ive been promised my printer/photo frame will arrive by the 19th february 2011,

days and counting since my printer/frame should have arrived, i too have the same email that the offer didnt finish till tmw if my printer/frame dosent come too by the 19th of this month i too will be taking bt to the small claims court, the customer service shown by bt is appauling and i think an ex gratia payment plus our printer/frame arriving into our possetion would not go amiss, i have spent approx 10 hours on the phone,countless hours sending emails, and hours on this forum

COME ON BT THIS IS NOT GOOD ENOUGH

HALLELUJAH - The printer and photo frame have turned up today 🙂 🙂 .  For anyone else having problems this is how i managed to finally get it sorted.  I spoke to BT Vision who advised me to log an email via BT.com (via contact us at the bottom of the webpage, (email address support.btvision@bt.com)), i emailed them on the 21st Jan and they responded on 22nd Jan saying they were going to re-order the goods.  I emailed them again 1st Feb - just in case they forgot about me, and they replied saying that their records showed that the goods had been re-ordered and was to allow 45 days for delivery.    It's such a shame its taken a lot of phone calls and emails to get what was offered, but thankfully they came good eventually.