I was for leaving BT due the price increase in January, they said they would give me a speedboost, it was the only sweetener they could give.  They said I will have no problem my line can handle up to 80mb.  So the boost applied, I am still at 55/10,  they assured me it has been applied, I argued it hasn't as this is the same speed I've always got but its like talking to a wall.  They then said this is the most my line can handle which is again rubbish as if I check my line on the infinity order page it says up to 80mb. 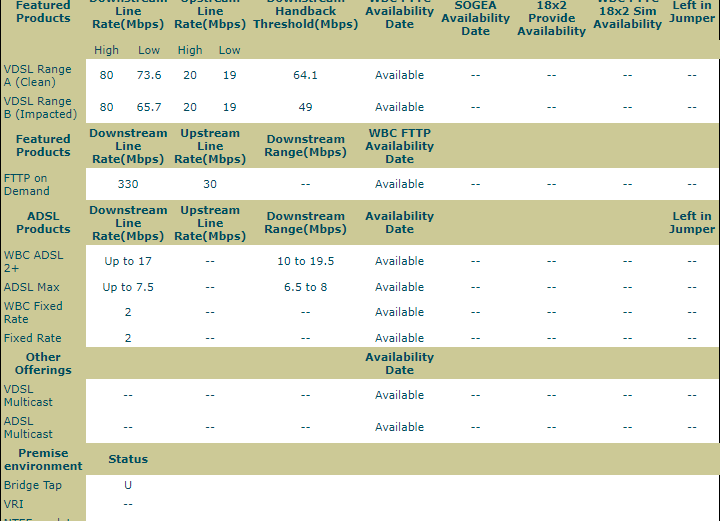 As you can see with your stats your line can take the boost but has obviously not had the speed boost yet.

BT are rolling this out to its customers and they had hoped to have it completed by November and were contacting customers via email when the boost to their line had been completed.

It would appear that although you were told that you had received the boost that the Customer Service agents were mistaken.

As the boost is a rolling program and there has been no indication other than they hoped to have it completed by early November it may well be the case that your line will be boosted soon and you will receive the email informing you of this.

If it has not been done by the end of November you should post back and I'm sure you will receive some assistance.